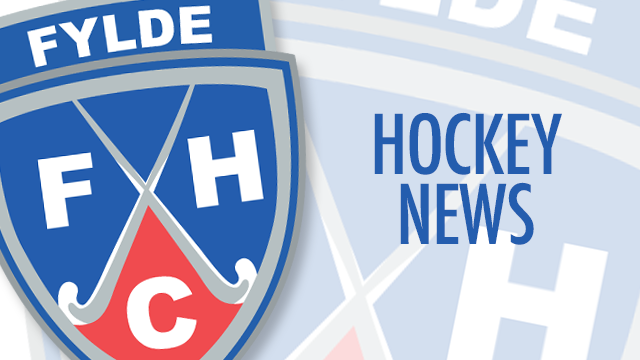 Congratulations to Fylde Hockey stars Rachel Greenwood and Mollie Mason who have been called up for England Under-18s.

Both players have represented England U16s and will now join up with the National Squad for training camps and matches against Holland, Ulster, Scotland, Germany and Belgium.

National Age Group Squads (NAGS) represent England at U16 and U18 level. The NAGS environment provides players with their first taste of international training camps and tournaments.

Rachel, 17, and Mollie, 16, both featured for the Fylde first team this weekend as they secured a a 4-2 win over Liverpool Sefton at Mill Farm in the Investec Women’s Hockey National League.