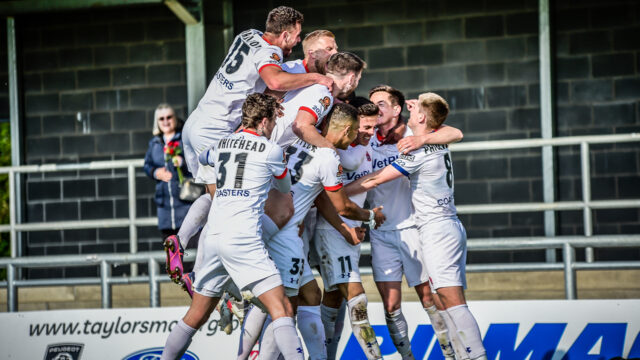 A Sam Osborne double helped the Coasters on their way to all three points against Boston United at the Jakemans Community Stadium.

After first going behind early on to a Jake Wright JNR strike, Rowe’s side then drew level after Shane Byrne turned into his own net. Osborne then took the game by the scruff of the neck and grabbed a second half.