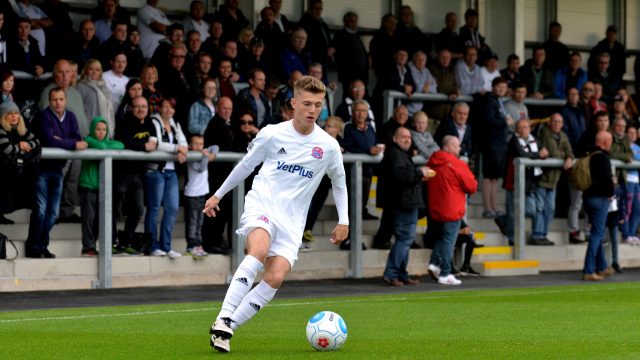 Hardy called up for England C

James Hardy has been called up to the England C squad for their upcoming fixture with Estonia U23s.

The Coasters’ winger has been rewarded for his superb form so far this season, scoring five goals and gaining five assists as Fylde sit four points clear at the top of the Vanarama National League North.

The full England C squad is: