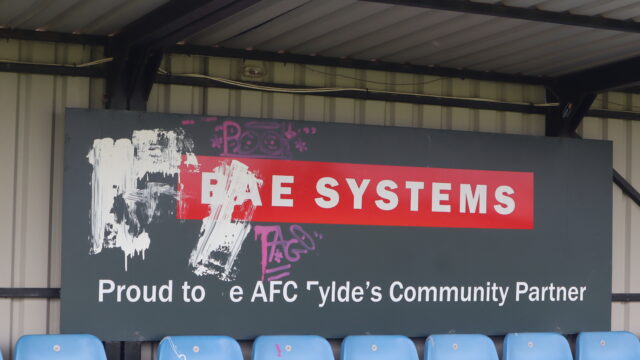 Fylde Women have been left ‘heartbroken’ again after vandals continue to break in and damage their home ground Kellamergh Park.

In recent months, members of the AFC Fylde staff have found young children from the local area inside the Kellamergh Park grounds, causing serious damage to the football pitch and facilities. Images show broken glass, empty beer cans, graffiti, and other forms of vandalism that have been carried out by trespassers over a six-month period.

The facility is currently the home of Fylde Women, AFC Fylde Academy, and the training facility for the first-team, however, ‘sadness’ and ‘embarrassment’ are the overriding emotions for the staff and players when they arrive at the stadium today. 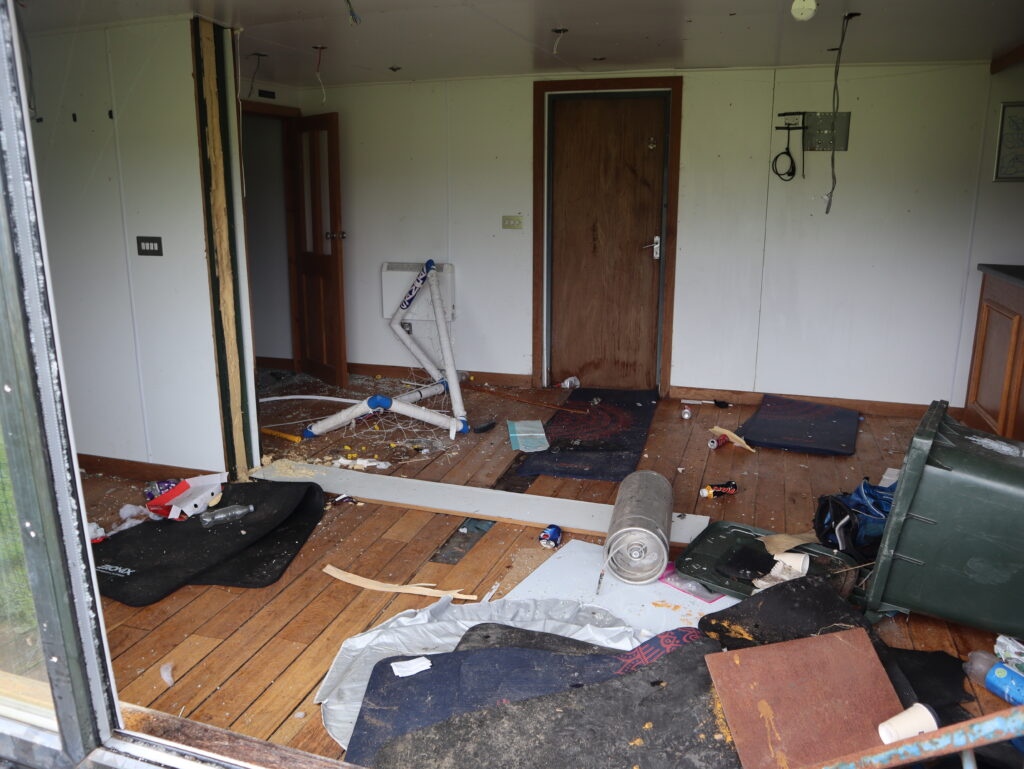 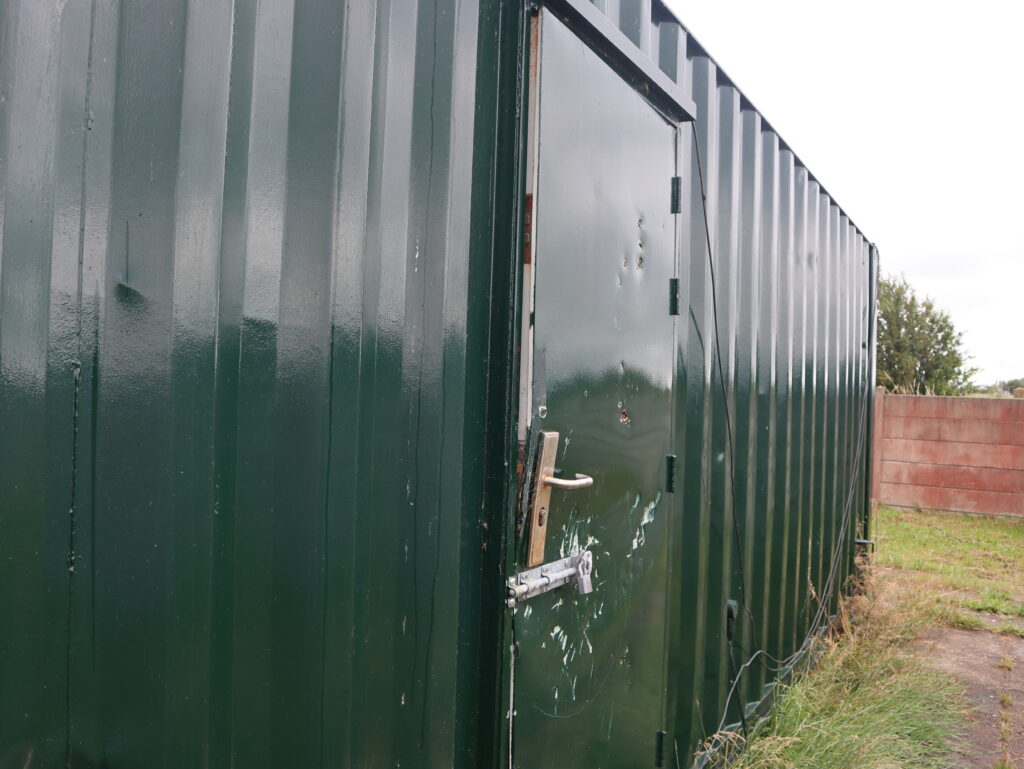 Club members have contacted the police on several occasions to report vandalism and trespassing, but to the disappointment of everyone at the football club, no investigations or prosecutions have followed, allowing the perpetrators to return time and again.

Speaking about the recent damage, AFC Fylde Women’s manager, Kim Turner, said: “We are absolutely gutted with what has been happening to our stadium. We’re so proud to be able to call Kellamergh Park our home, as we are one of the only teams in our league that has there own home ground. So, the fact that the local kids are breaking in and ruining it, it feels as though they are destroying the legacy of the entire football club.

“It’s embarrassing that we have to turn up to a training session and chase kids off the pitch and out of the buildings; it’s having a big effect on motivation before we even kick a ball.

“Visiting teams have always been wowed by the condition of the pitch, but that and the buildings have been destroyed – it’s really sad.” 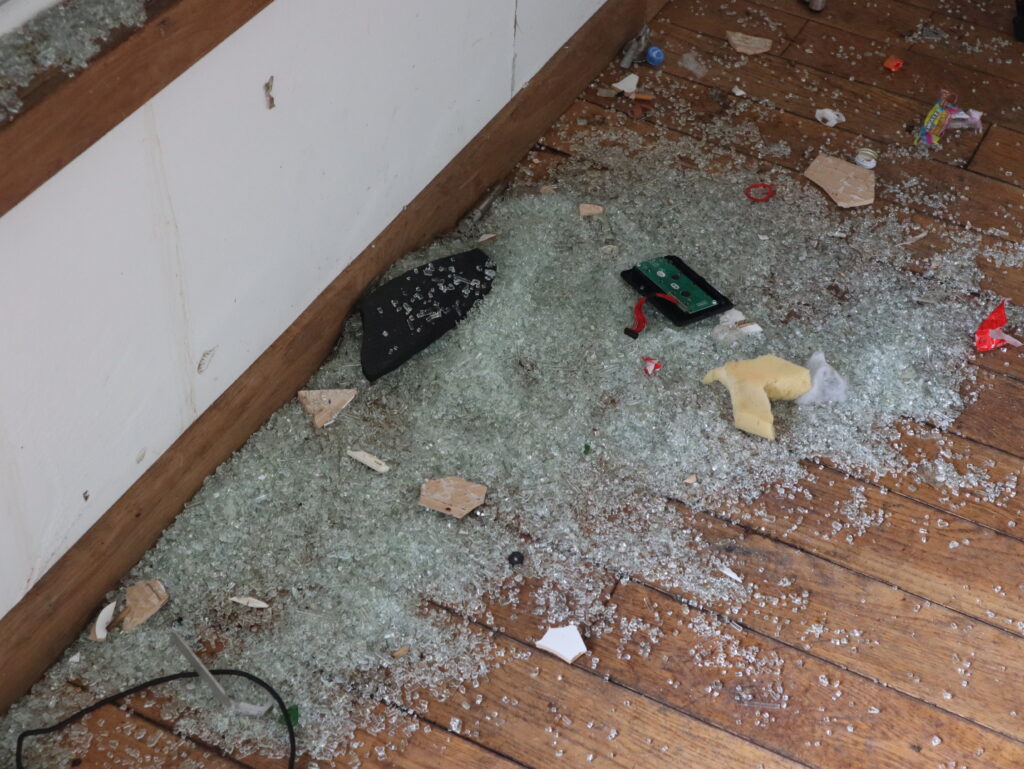 During the week the ground also acts as AFC Fylde men’s team training facility and Manager Jim Bentley also expressed his frustrations: “To see the venue be wrecked by local kids is sad and frustrating. We turn up to training to find litter across the pitch, beer bottles, broken glass – the goalposts are damaged, the penalty spot and goalmouth have been vandalised.

“It is starting to have a detrimental impact on the quality of our training sessions. We are trying to play and coach a certain way, and we find it difficult because of the condition of the pitch. 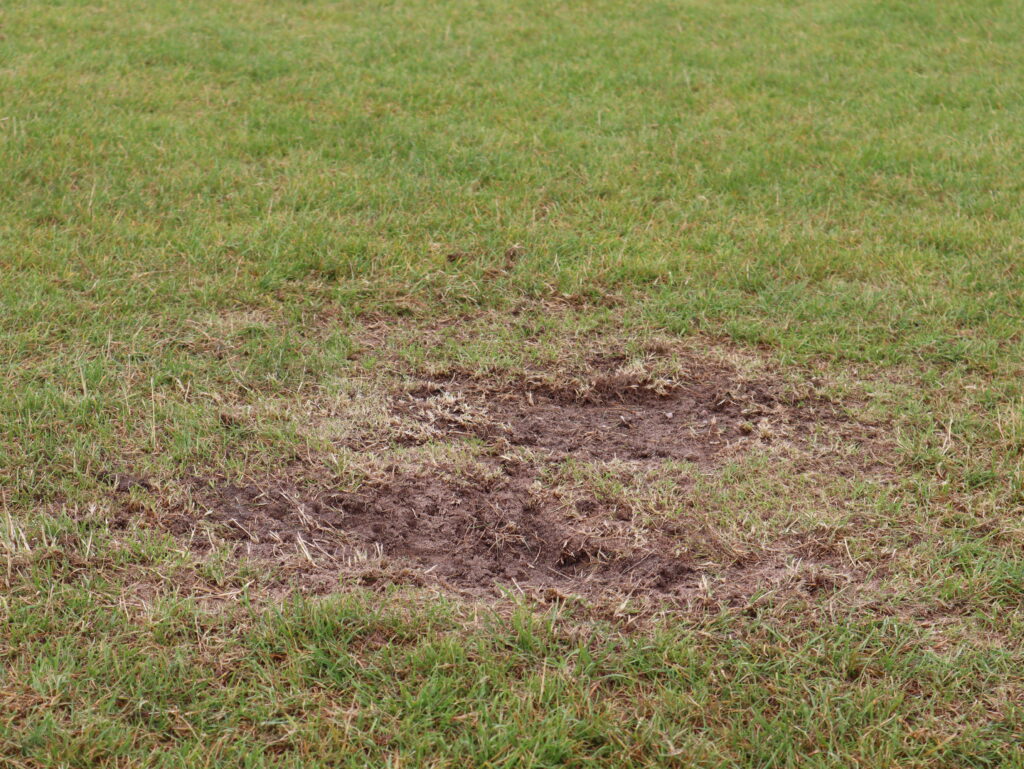 “If the supporters were to turn up today and see Kellamergh Park the way it is, they would be distraught. The legacy of the football club is being slowly destroyed by kids that continue to illegally break in and act like louts.”

Due to the lack of policing, the club is now being forced to employ a security company to prevent further vandalism and is urging the parents of those responsible to control their children and understand the emotional and financial implications of their actions. The club would like to point out that entry is a criminal offence and prosecutions will be made.