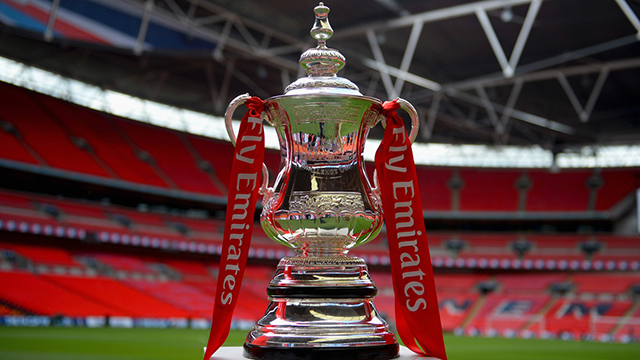 The Coasters have been handed a tough home draw in the Emirates FA Cup fourth qualifying round against fellow National League side Wrexham.

Fylde enter the the competition at the final qualifying stage, just one step from the first round proper.

The match will take place at Mill Farm on Saturday 14th October, 3pm. Ticket details to be announced in due course.

Dave Challinor’s side will face Wrexham twice in the space of ten days with a National League fixture scheduled at Mill Farm for Tuesday 24th October.

There are 14 ties in the North draw and 18 in the Southern section, with eight third round qualifying ties still to be decided.

The winners of the fourth qualifying round ties will receive £12,500 from the prize fund.

Fylde last reached the first round of the competition in November 2015 when they were narrowly beaten by League One side Millwall.