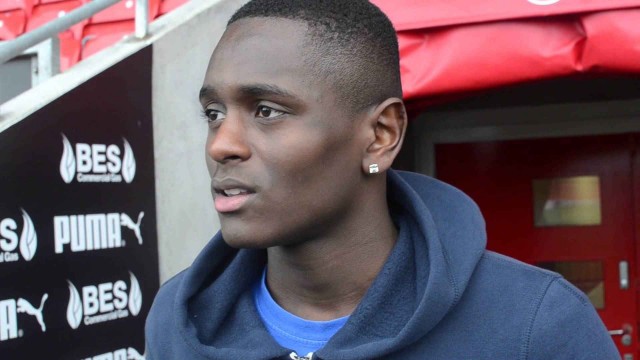 Dave Challinor was delighted to be able to bring Akil in on loan saying “he’s someone who I enquired about two or three weeks ago but Fleetwood didn’t want to let him out at the time.  He’s still a young lad but he has great potential, is physically more than capable of handling himself in this league and e can play a number of positions which is a massive positive.”

Formerly playing for Ilkeston FC in the Northern Premier League Akil joined the Cod Army this summer and is a valued member of Fleetwood’s Development Squad but is yet to make a first team appearance for the Cod Army.  He is also comfortable playing in defence and was put straight into the starting 11 for his debut at Boston United on Saturday.

Challinor added “he’s a really good lad and even after one game has integrated into the squad seamlessly.  I’m sure all our supporters will be impressed when they see him perform.” 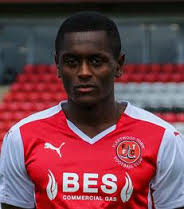