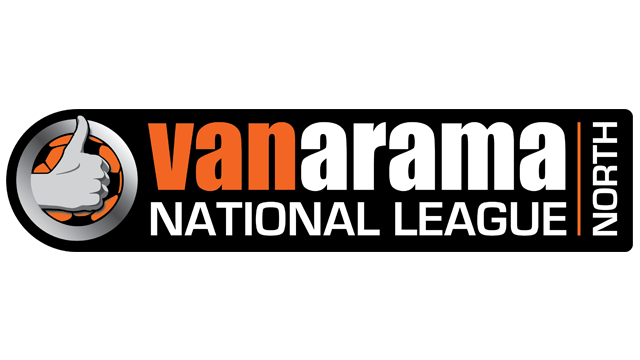 AFC Fylde’s fixtures for the coming season will be released on Friday at 1pm.

The National League had planned to release its fixtures an  hour earlier.

As a consequence to the announcement by HM Government that this specific date and time will now be used for a nationwide silence to pay tribute to the victims of the recent event in Tunisia, as a mark of respect, The National League has taken the decision to delay the release of the fixtures until 1.00pm.

The National League joins with the football family to extend its condolences to all those affected by the Event in Tunisia and requests all Clubs, Staff and Supporters to honour the nationwide one minute silence.

Don’t forget as soon as the fixtures are released you can book hospitality for our games. See below for our full range of match packages for the 2015-16 campaign.