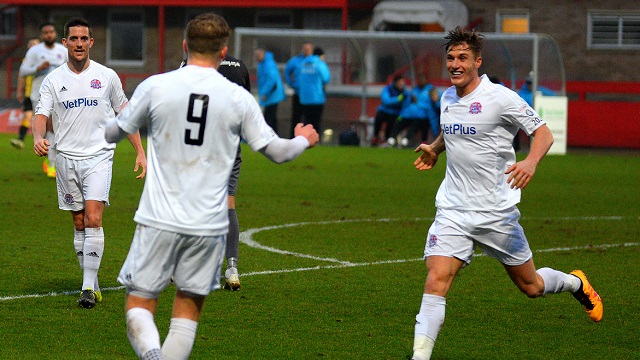 AFC Fylde stars Danny Rowe and Dan Bradley have been named in the Vanarama National League North Team of the Season.

The duo were instrumental as the Coasters lifted the league championship this season, securing promotion to the National League for 2017/18.

Frontman Rowe bagged an incredible 47 NLN goals, breaking the league record previous held by Altrincham’s Damien Reeves (44), on his way to netting a half-century of goals in all competitions, including five hat-tricks.

The full line-up of Team of the Season is as follows: 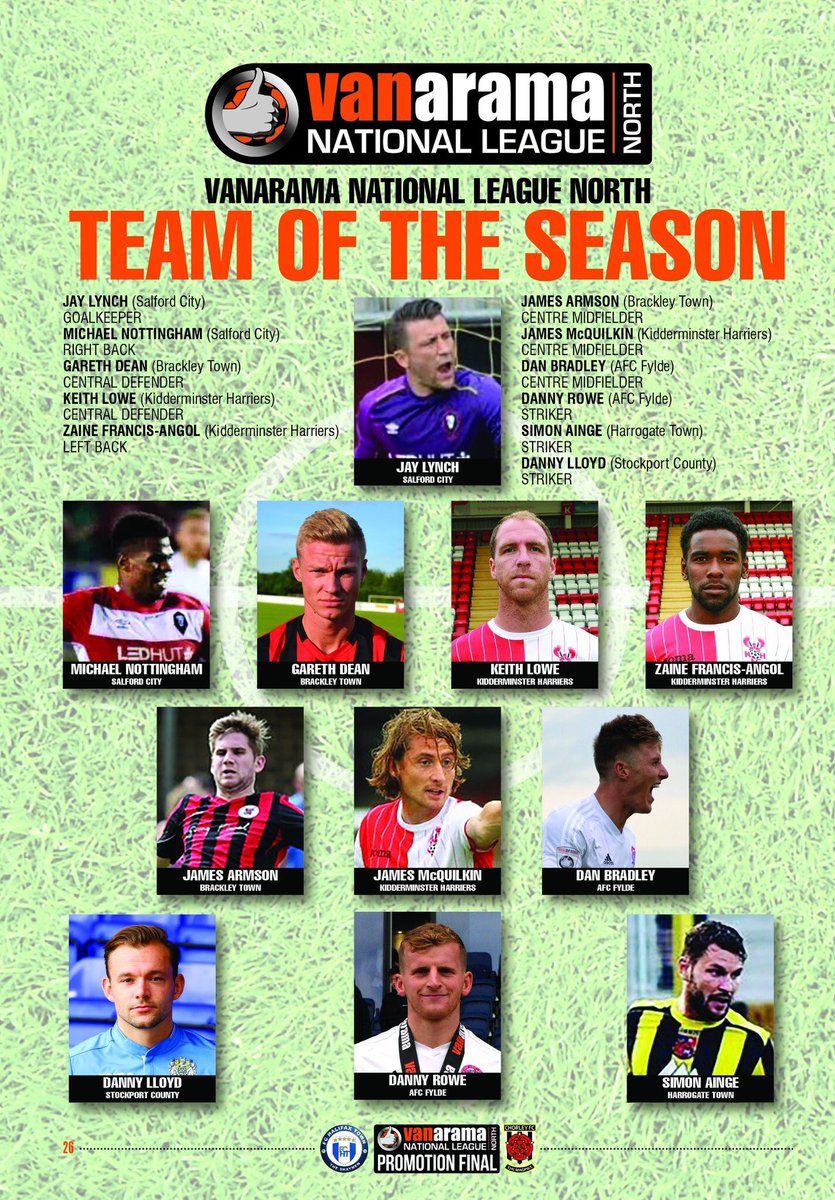