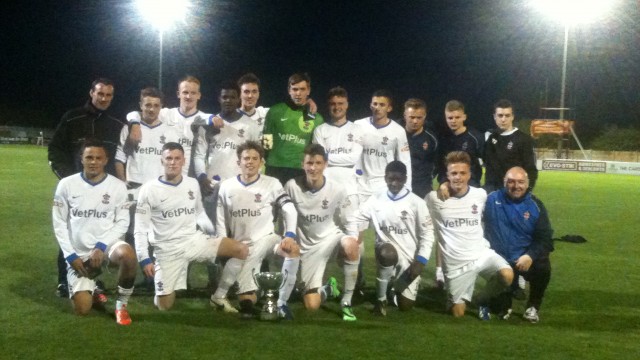 The Coasters are the defending champions of this league after Pilks guided his side to the title, winning it by an impressive 13 point margin, and they will hoping to do the same this year.

They remain unbeaten after three games so far this season but have had drawn two of those games so sit in sixth place with five points.  Tonight’s Cumbrian opponenents have won both of their opening two matches but are still a full four points behind early league-leaders FC United of Manchester (who won last season’s East Division).

Pilks’ side did suffer defeat in their last outing though, losing 2-1 away to Padiham in the League Cup but his side will be fully focused on tonight’s game after going through August unbeaten.

The game kicks off slightly later at 8pm tonight and it is FREE entry to come and watch the game.