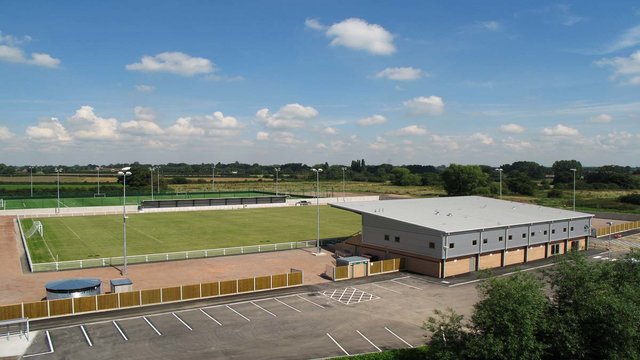 Dabbers next in line

The Coasters returned to winning ways with a 3-2 win at neighbours Bamber Bridge on Tuesday, and will be full of confidence again going into the clash with the Northern Premier League side. 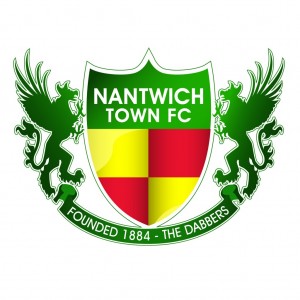 Tuesday night’s game at Bamber Bridge saw the Coasters record an entertaining 3-2 win at the Sir Tom Finney Stadium. Goals from Danny Rowe, Danny Lloyd and Richie Baker put Fylde 3-0 up after just half an hour but Brig hit back in the second half with goals from Alasdair Waddacar and Darren Green. The second half saw the introduction of several youngsters looking to impress boss Dave Challinor including Corey Bent and Jake and Joe Gregory.

Nicknamed The Dabbers, Nantwich play in the Northern Premier League and finished in 15th place last season. Their home is the Weaver Stadium which has a capacity of 3,500 and this will be the fourth game of pre season for Nantwich. They started their campaign off with a 6-1 thrashing of Audley, before an impressive 3-0 win at home to Conference Premier side Macclesfield Town but were then beaten 4-1 at home by neighbours Crewe Alexandra. 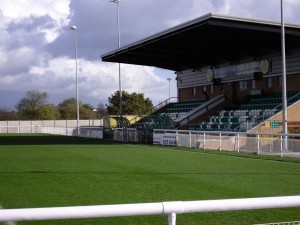 VIEW: The main stand at the Weaver Stadium.

Nantwich have made several new signings for the upcoming season with the acquisition of Sam Hall from Leek Town, with midfielder Matt Bell also joining having had a spell with Leek. Defender Jon Moran has joined the Dabbers after his release from Crewe Alexandra and finally Josh Gordon has joined from Newcastle Town. Also amongst the Dabbers’ squad is striker Liam Shotton, brother of Derby County defender Ryan Shotton and Steve Jones, formerly of Crewe and Burnley who also played 29 times for Northern Ireland.

The match will kick off at 3pm

Your support away from home was exceptional last season and we’d love to see that support continue tomorrow afternoon by seeing as many Coasters fans at the Weaver Stadium as possible!