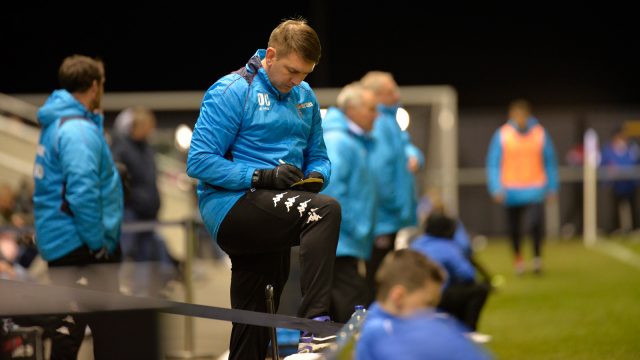 COLUMN | Chally: You Are A Massive Part Of Our Team

Programme Notes: Ahead of tomorrow’s game against Barnet, First-Team Manager Dave Challinor addresses the fans at an important stage of the season.

Firstly a warm welcome to Darren, his staff, players, officials and supporters of Barnet to Mill Farm.

Using the FA Trophy quarter-final tie that went all the way to penalties, I expect today’s game to be really competitive between two teams who play in a similar fashion and like to try and control the game in possession of the football.

With our playoff berth all but secured it’s now important that we pick points up in the last week of the season in order to finish as high as possible and at least secure us a home tie in the elimination stage.

If winning three games results in us finishing second or third and one home win from Wembley that would be great, but we are reliant on other teams for that to happen and we have to focus on us. 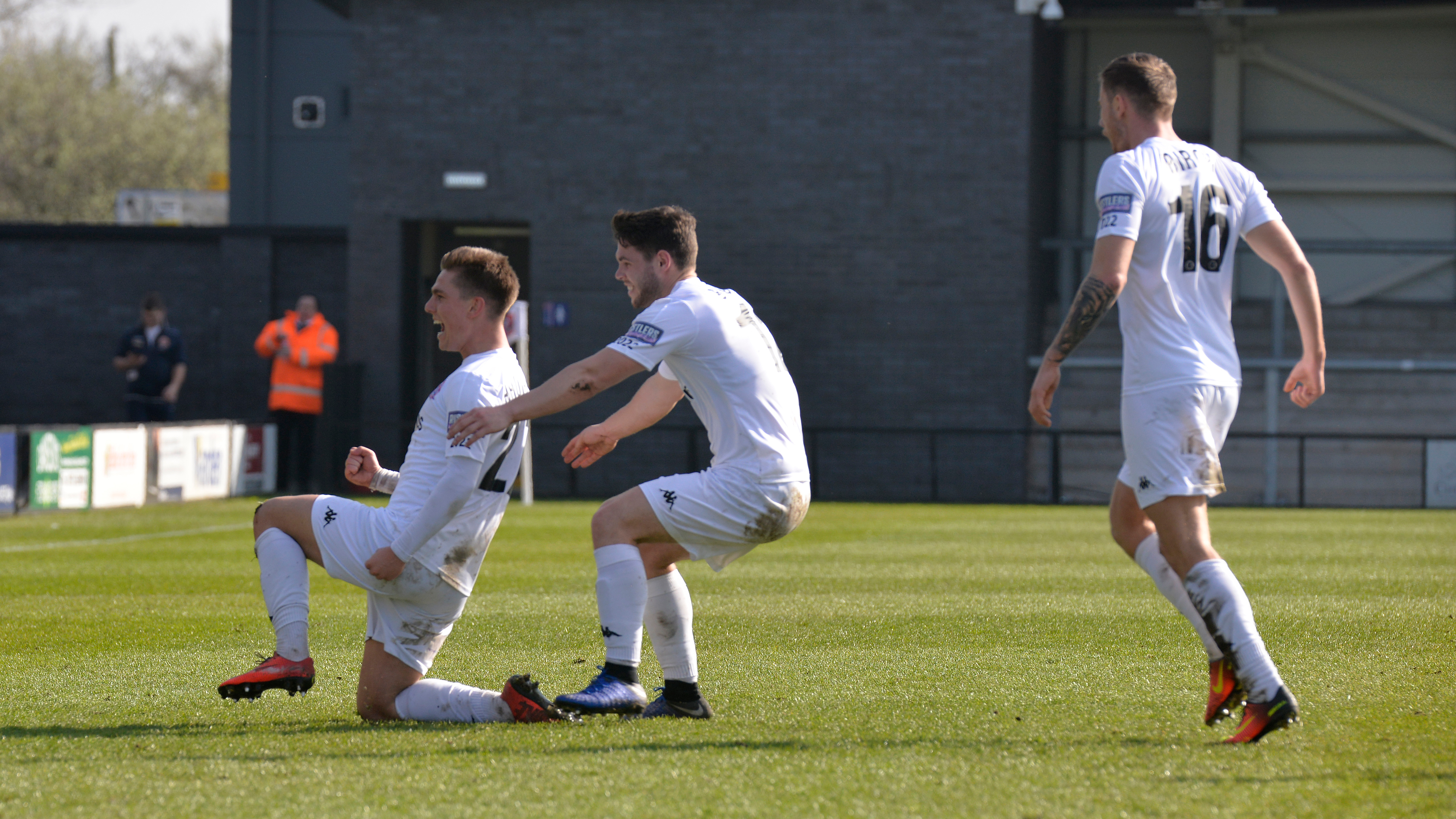 Last weekend was disappointing and as I said after the game, reflection on where we can improve and reasons for that will take place at the end of the season.

We need to be positive and not look at ‘what ifs’ but cherish the fact that we are potentially two or three wins away from being a Football League team.

This is something that would have been beyond everyone’s wildest dreams not so long ago, and the fact that we are going to Wembley to try and win the FA Trophy.

We’ve achieved nothing yet but have a huge opportunity and it’s not lost on me how hard everyone has had to work to get us to this point.

I’ve spoken about supporters previously and it’s now more than ever that we need you to get behind the players.

We’ll select an eleven and a sixteen that we think can go out there and get us a win in every game we play. 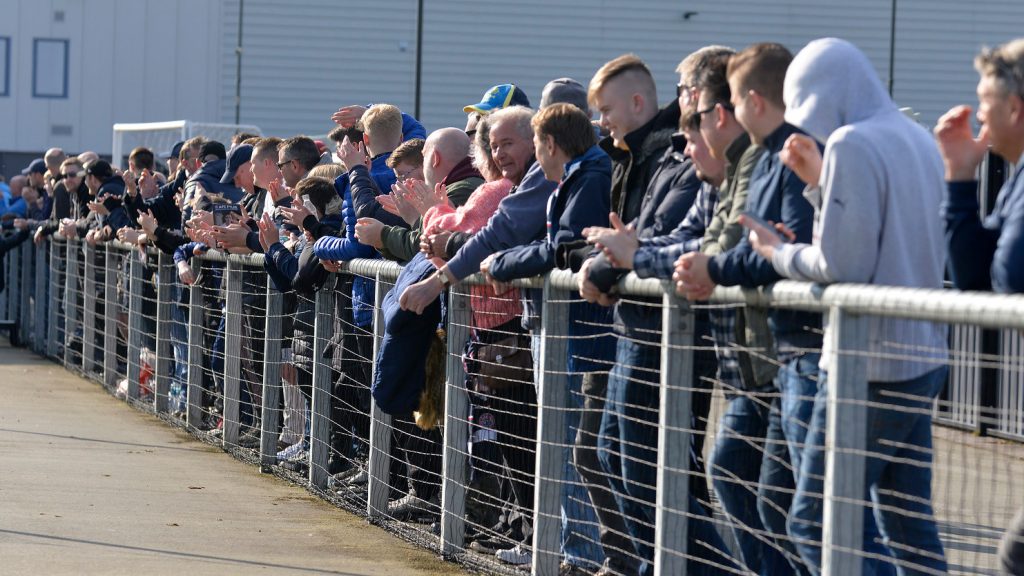 All I ask of you is that you give those players your full backing and encourage them to the hilt, regardless of whether they’re your favourite or whether you think they should or shouldn’t be playing.

Every player will make a mistake, give the ball away or make a bad decision during a game but we are a team and a really strong team with a great bond within our dressing room and all back each other.

As supporters, you are a massive part of our team on a match day and at this point of the season and going into big games, the mental aspect of the game can take control.

For 90 minutes, please give the players everything as that’s one thing I’m demanding of them to give us all every game.

As players there are so many variables that can’t be controlled, we ask them to work hard, compete, be positive, do their jobs and most of all enjoy what we do.

Sometimes that may not come across on the pitch and not winning certainly isn’t enjoyable but these lads are giving everything they’ve got and we are so close to making history.

Enjoy the game and help us create that history together.

This column has been taken from the AFC Fylde matchday programme.

This week’s edition features an interview with Coasters forward Nick Haughton, and is available around the ground for just £3.