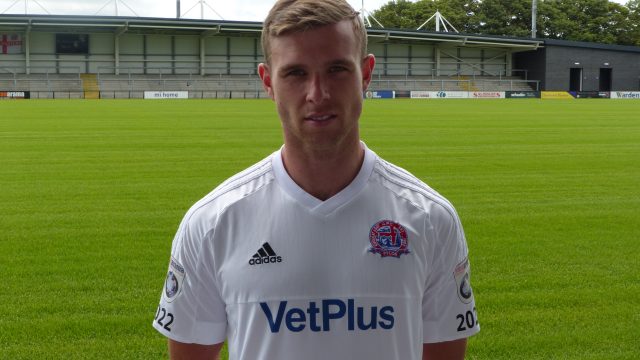 Muldoon joins the Coasters on a one-year deal after turning down a new contract at Sincil Bank.

An experienced non-league campaigner, Muldoon made 66 appearances in the National League for Lincoln over two years, scoring 12 goals as well as winning promotion to the Football League last season.

The 28-year-old forward also played a major role in the Imps’ run to the FA Cup quarter-finals, starting in both Lincoln’s historic 1-0 win at Premier League side Burnley and the quarter-final itself at record FA Cup winners Arsenal.

You can read the full interview with Jack on his move to Mill Farm on the AFC Fylde website tomorrow.