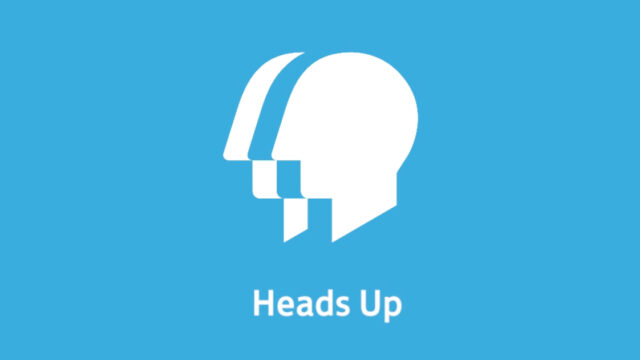 AFC Fylde & Fylde Women FC have welcomed a joint Declaration from the UK football family signifying its support for building a mentally healthy environment at every level of the game, as a lasting legacy of the Heads Up campaign.

The club has long championed mental health awareness, supporting the season-long Heads Up campaign through the good work of our Community Trust programmes.

The Mentally Healthy Football Declaration will see all of UK football recognising that mental health is as important as physical health, and pioneering a ‘team approach’ on this important issue. The UK football family will build on the important work that clubs and football organisations are already doing, working together to roll out these efforts across the football system, share best practice, and support the development of ‘mentally healthy clubs’ at every level of the game.

Following an unprecedented season for football, mental health issues are more relevant than ever. Through the Declaration, football has committed to working together to embed an environment across all of UK football:

Where players and staff are encouraged to look after their mental health just as they look after their physical health; where they feel able to spot the signs that they, a team-mate or colleague might be struggling and know where to access support; and where speaking out about mental health is seen as a sign of strength rather than weakness.

The Declaration will see us form a UK-wide mental health implementation group next season, working towards a collective ‘game plan’ for the first time to ensure the mental health of players, staff, managers, coaches and officials is prioritised across the game.

The Declaration has also been welcomed by Heads Up’s charity partners Mind, CALM and Sporting Chance, who will work with us all next season to take the Declaration forward.

You can find out more about the Heads Up campaign by visiting: www.headstogether.org.uk/heads-up