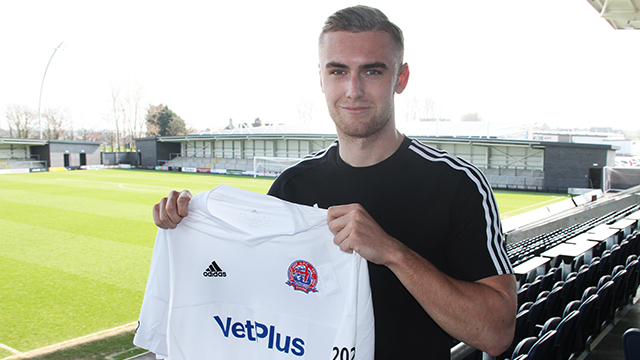 Cowgill, 20, joins the Coasters from Championship club Barnsley on loan until the end of the season whilst Kennedy, 23, teams up with Dave Challinor’s side following his release from Motherwell.

Cowgill (above) progressed through the ranks at Barnsley before signing a professional deal in August 2014, going onto make his first team debut for the Tykes in December that year. The highly-rated youngster also enjoyed a loan spell with Braintree in the National League last year.

Kennedy (below) began his career with Manchester City and won international honours with England up to Under-19 level. Following his release from Man City, the towering defender switched to Leicester City before heading north of the border to SPL side Motherwell. 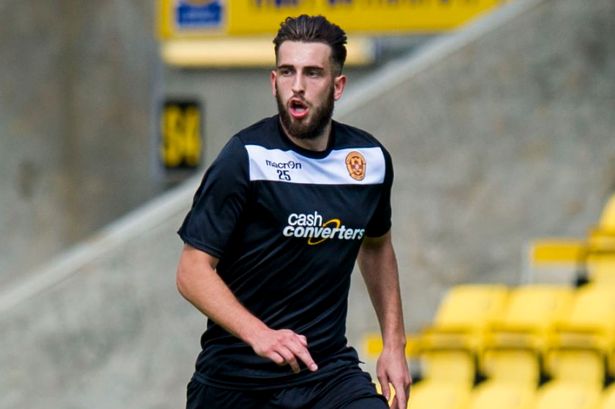