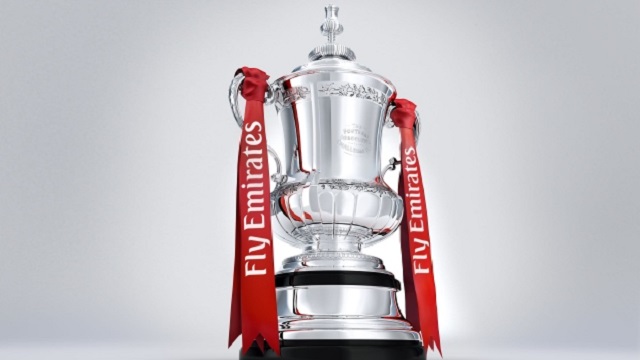 AFC Fylde have been handed a tough away draw in the FA Cup Second Qualifying Round.

Dave Challinor’s side will travel to Alfreton Town for the second time in as many months as we bid for a place in the next round.

The Coasters have enjoyed much success in the FA Cup in recent years, reaching the first round proper in three of the last four campaigns.

Last year was a particular highlight for Challinor’s troops as after qualifying round victories over Stockport County, Coleshill Town and Barrow, we were rewarded with a glamour tie against League One giants Millwall.

The Coasters did themselves proud and won much praise despite the narrow 3-1 defeat and supporters will be hoping for another thrilling cup adventure this time around.

The Second Qualifying Round fixtures will take place on Saturday 17th September.