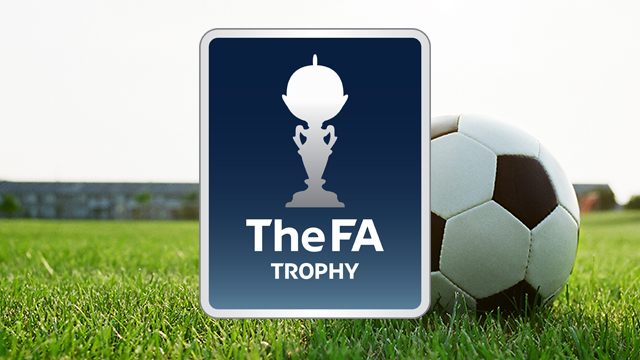 The Coasters will travel to Vanarama National League side Gateshead in the third round of the FA Trophy.

Dave Challinor’s side saw off Eastbourne Borough 4-1 in the last round, whilst Gateshead won 2-1 away at Eastleigh.

Eight ties were pulled out of the hat, although only two of those, Dover Athletic v Guiseley and Gateshead v AFC Fylde, are confirmed at the moment due to the outstanding remaining second round fixtures which are scheduled for this week.

Third round proper ties are scheduled to be played Saturday 6th February and winning clubs who progress will receive £7000 from The FA’s prize fund.

The Third Round Proper draw