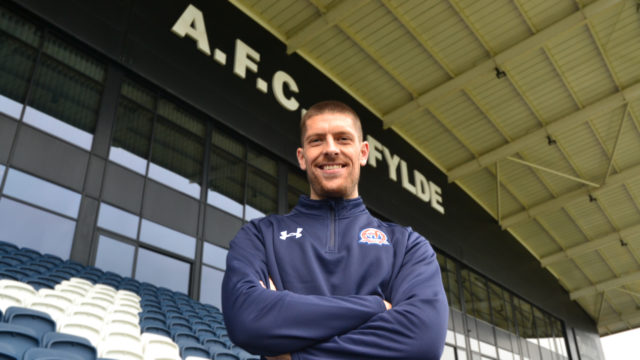 AFC Fylde Manager Jim Bentley has hailed the signing of new forward Jamie Proctor, and knows that the new arrival has a big part to play.

“It’s a big signing for us,” Bentley said. “It’s important that we have the top end right – we need players in the positions to effect the top end and score the goals.”

“He’s played at Championship level as well as League One and League Two in successful sides.

“He’s an outstanding professional and a good character, and he’s a very determined individual.”

“The big thing for me is that he’s keen to come here and play. He’s impressed with what we’ve got here and he lives only 15 minutes away from the ground.”

The forward, who has spent the first half of this season at Scunthorpe, joins  following the departure of record scorer Danny Rowe last week to Oldham Athletic. 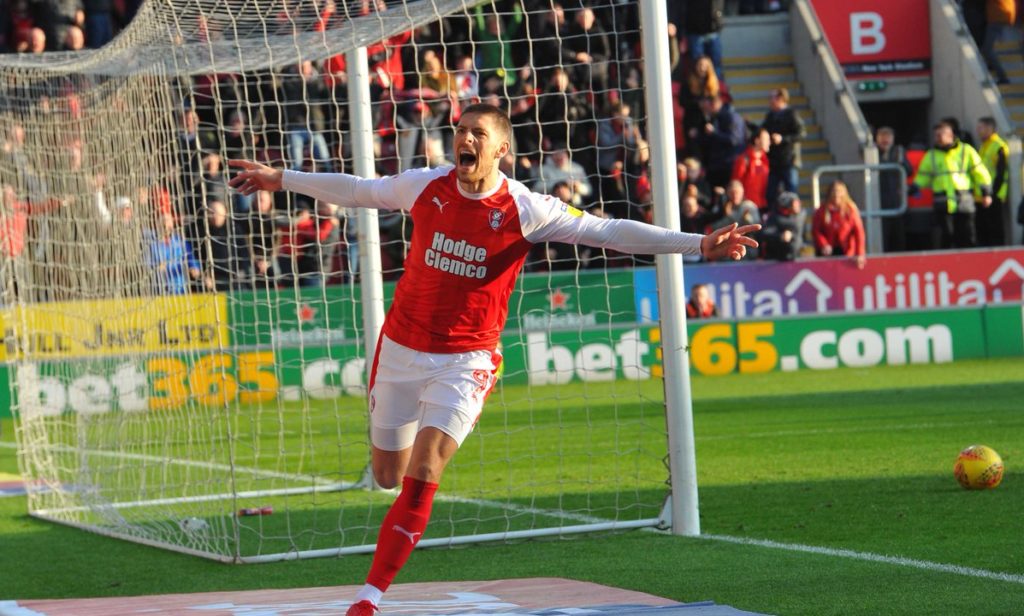 “We’ve had to move quickly to make sure we got the right replacement in and Jamie is very good player.

“He’s got a great background and he’s still got fantastic potential,” continued Bentley.

“He’s at a good age where he’s got his best years ahead of him and he’s desperate to get back to where he was.”

“I’ve got a history within my managerial career of re-launching careers of players who might’ve lost their way for whatever reason such as lack of form or injury.

“There’s evidence there to suggest we do a good job with players like that and ultimately they go back up the levels.”

With the initial deal running until the end of the season, Proctor’s loan spell will see him return to Rotherham United – but Bentley is keeping an eye on the short-term for now.

“Who knows where it could lead,” he said. “Jamie Proctor could potentially be one of, if the not, the, best striker in the league and maybe moving forward this could be a signing that is good for both parties”

“I’m sure that he’ll be a success for us and we’re looking forward to working with him.”

Proctor will hope to make his first appearance this weekend as we travel to Chesterfield for a crucial game at the Proact Stadium.

Travel can be purchased online here.