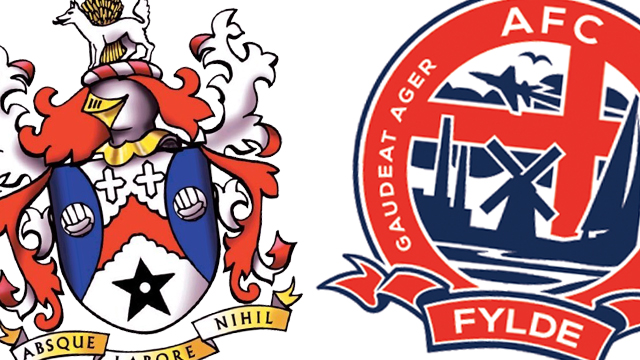 AFC Fylde will be looking to get back to winning ways after a frustrating 0-0 draw away at Brackley Town at the weekend.

The result meant Fylde slipped 14 points behind league leaders Solihull Moors, but still have two games in hand. Second-placed North Ferriby United also dropped points on Saturday in their game against Worcester – a thrilling 3-3 draw – and a positive result at Bower Fold would see the Coasters leapfrog their rivals.

Fylde currently have an eight-point cushion and two games in hand on Tamworth who sit just outside the play-off places. Dave Challinor’s side will be keen to extend their unbeaten run in the league to eight games in this rearranged fixture that was abandoned mid-February due to a a waterlogged pitch.

Just one victory in the last eight matches has seen Stalybridge slip dangerously close to the relegation zone and they are just three points ahead of 20th-placed Lowestoft Town.

They were cruelly beaten by a last minute goal from Harrogate Town hotshot Brendon Daniels last time out after recovering from a goal down.

Their next three matches are all against promotion hopefuls with tomorrow night’s fixture against ourselves followed up by games against Nuneaton Town and North Ferriby.

Jack Higgins leads the goal charts at Bower Fold with 11 strikes in all competitions, 10 of those coming in the league.

Fylde ran out 5-0 winners in the last meeting between the two sides back in October to bring an outstanding run to nine victories in a row.

Goals from Matty Hughes, Dion Charles, Danny Rowe (2) and Danny Lloyd secured the points and ensured the Coasters remained top of the table at the time.

Challinor will have to wait on the availability of striker Matt Blinkhorn who has missed the last two matches with tonsillitis. Bohan Dixon has completed his two match suspension and will be looking to get one over his former club. 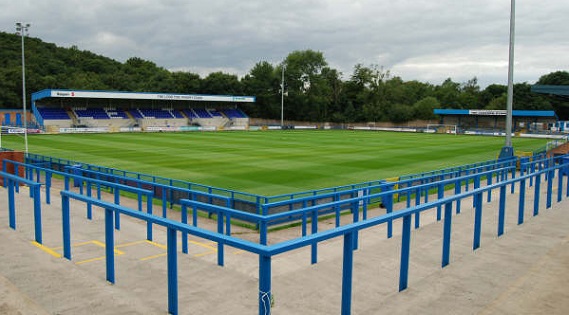