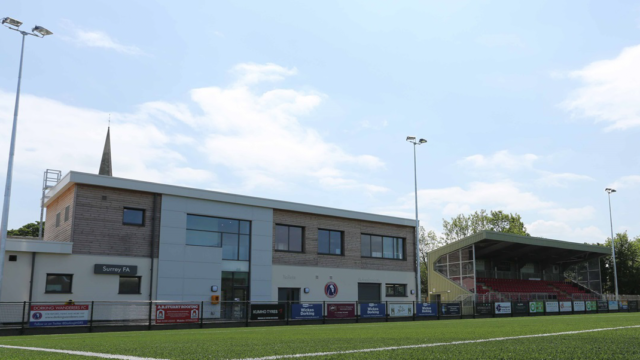 The Coasters will make the trip south in the Third Round of the FA Trophy.

Following an impressive 4-0 win for Dorking Wanderers at Stockport County in a replay, Wanderers will now host Fylde at Meadowbank Stadium.

The Coasters’ defence of the trophy heads to Dorking, Surrey, on February 8th, with a 3pm kick off scheduled.

Dorking Wanderers currently sit 5th in the National League South having been promoted as champions from the Bostik Premier League last season.

Their run so far has seen them beat two National League opposition, with Stockport adding to the existing scalp of Bromley.

Confirmation of match details, as well as ticketing details for the clash, will be released in due course.