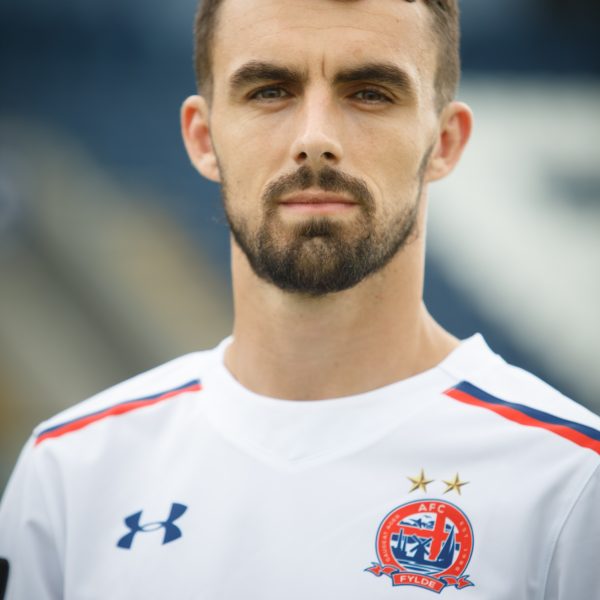 JORDAN WILLIAMS joined the Coasters following the expiration of his contract at Rochdale, where he made 24 appearances in League One in the 2018/19 season.

Williams, who can play across the front three, was signed on a two-year deal, with the club holding the option of a third.

Jordan Williams is sponsored by: